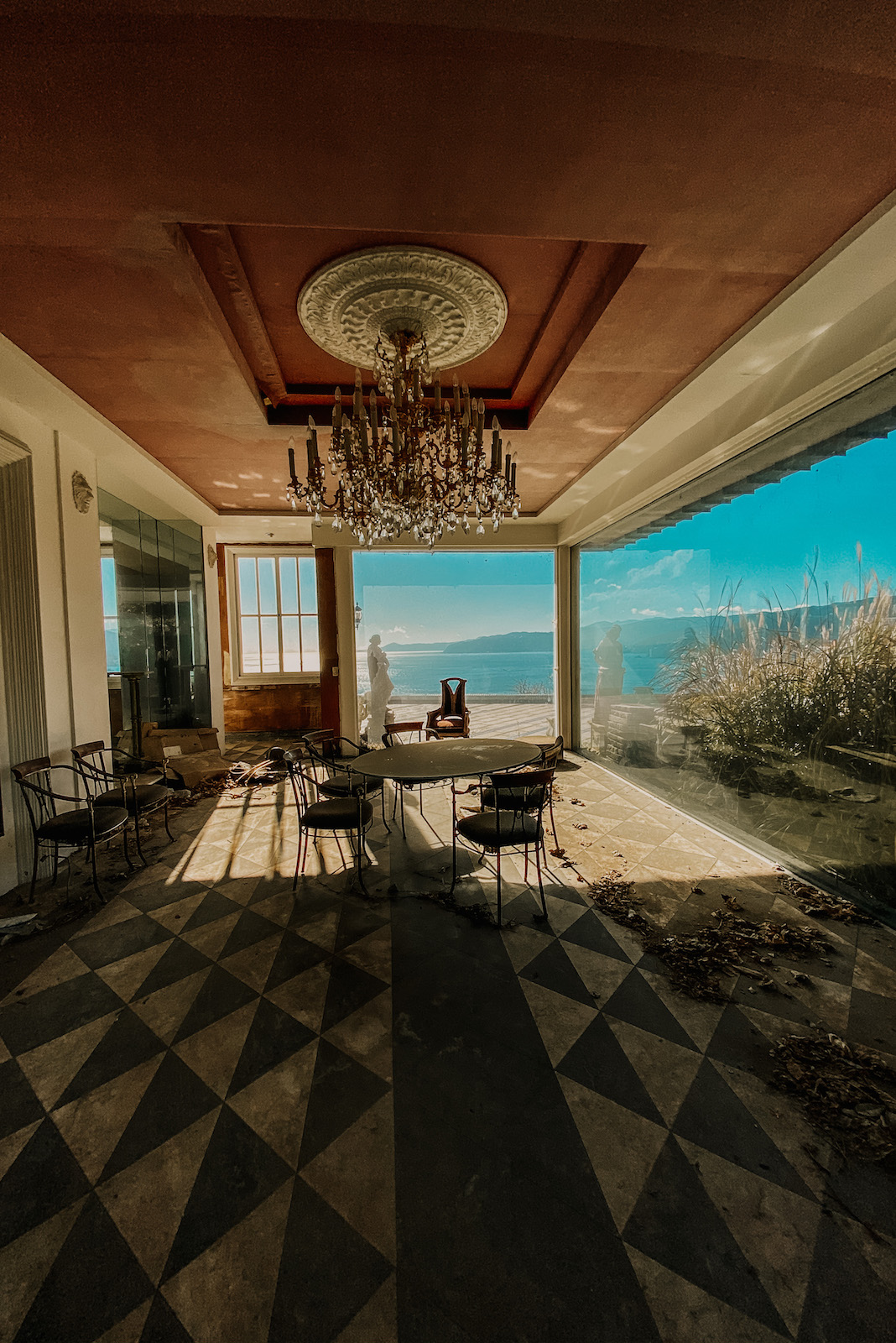 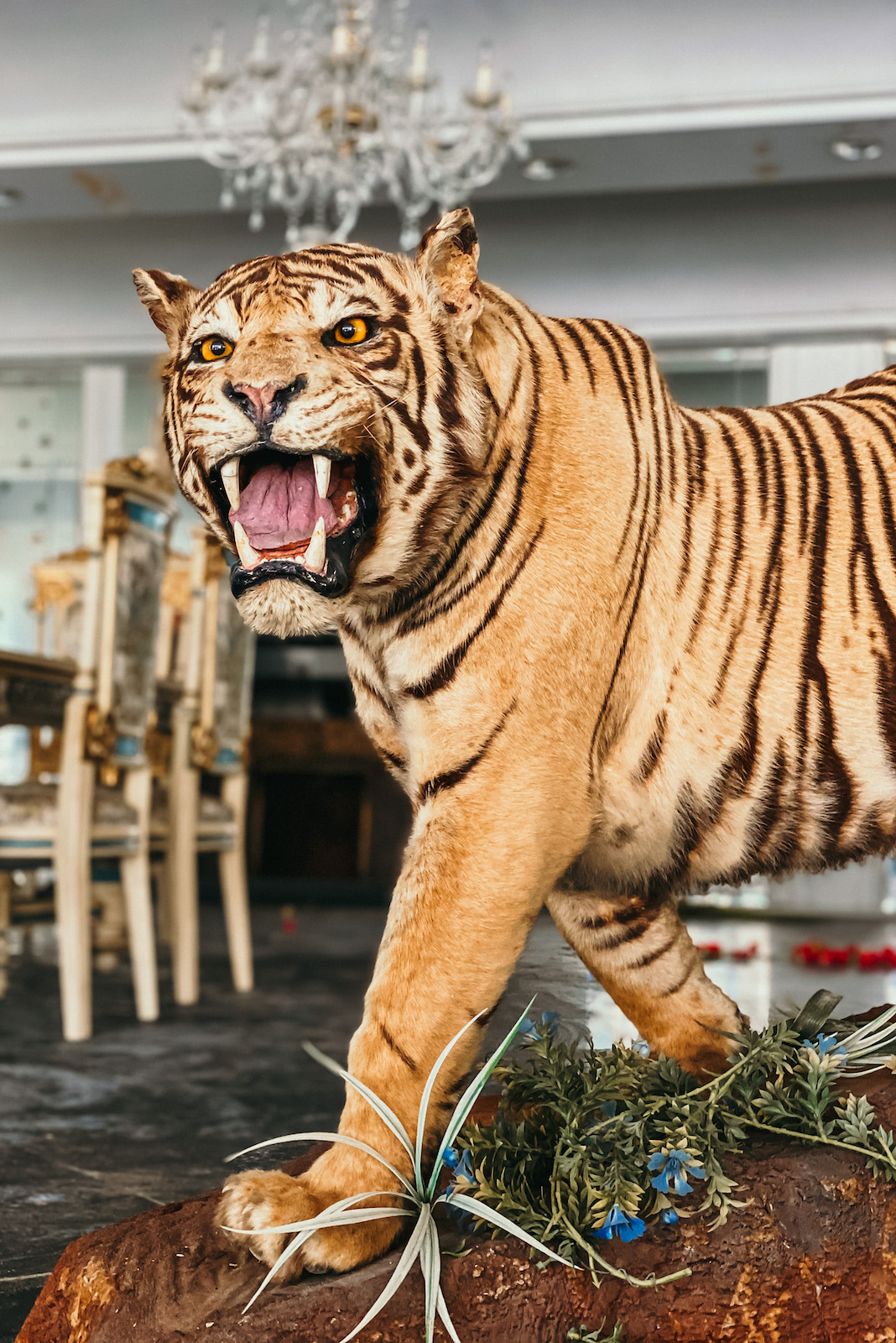 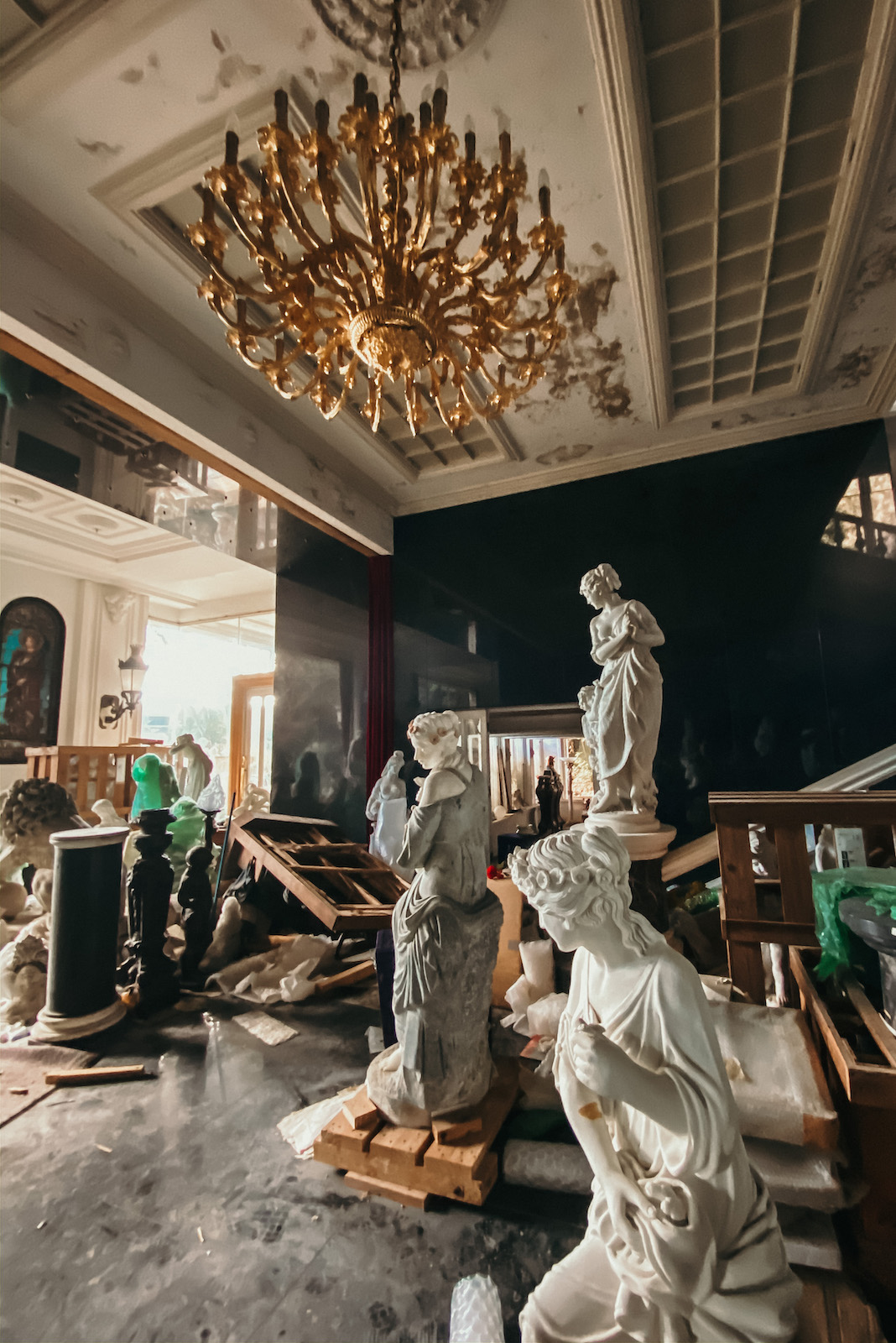 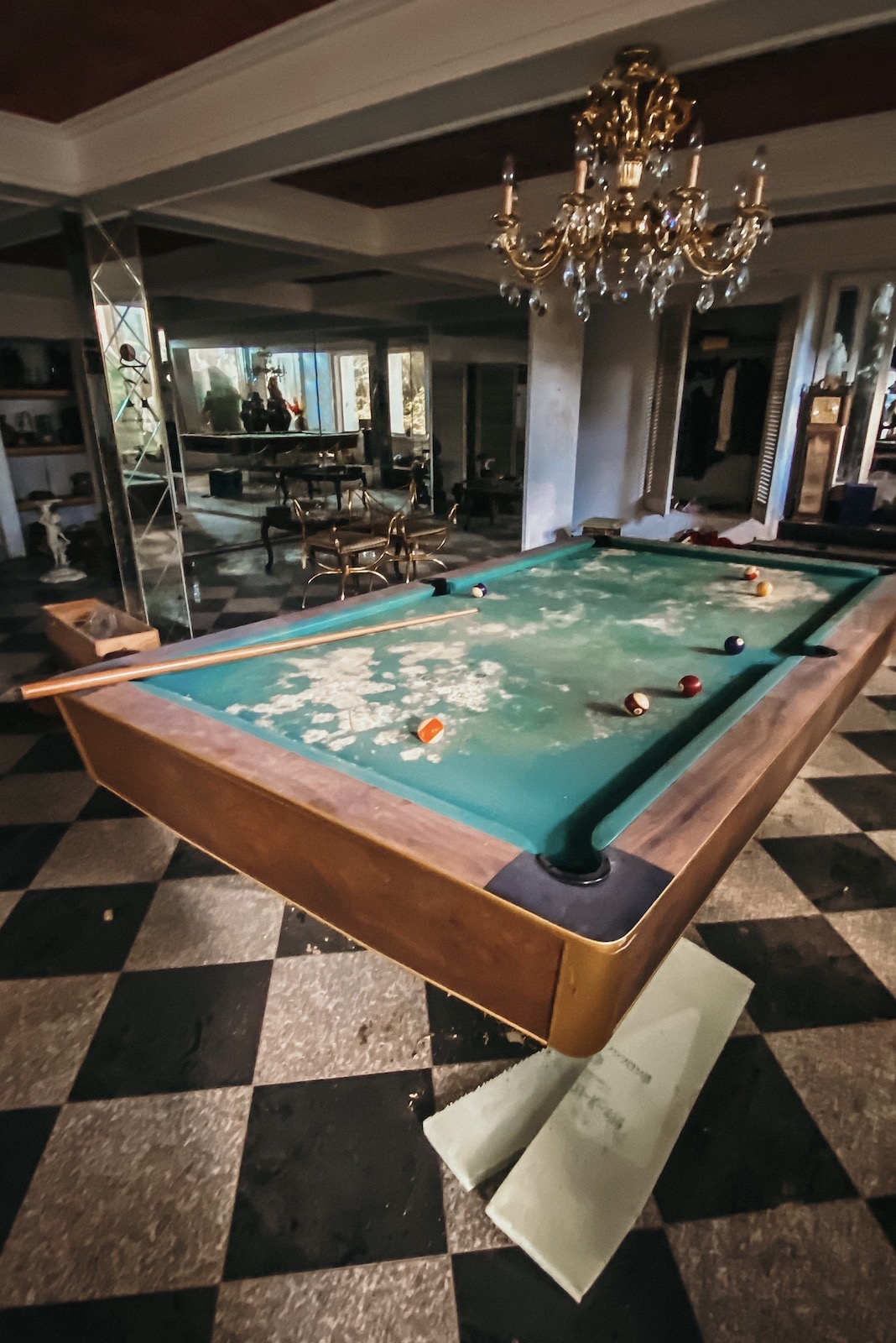 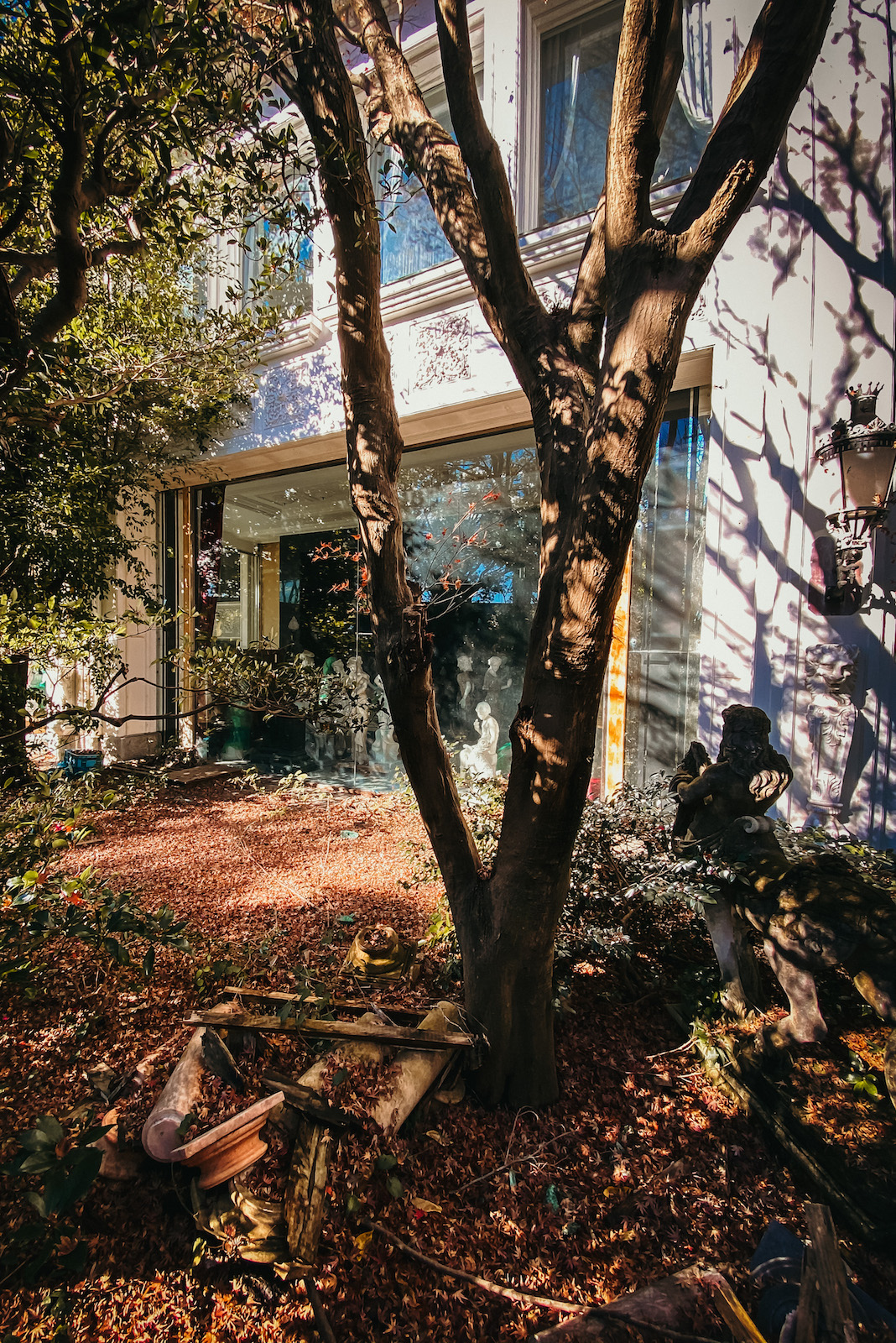 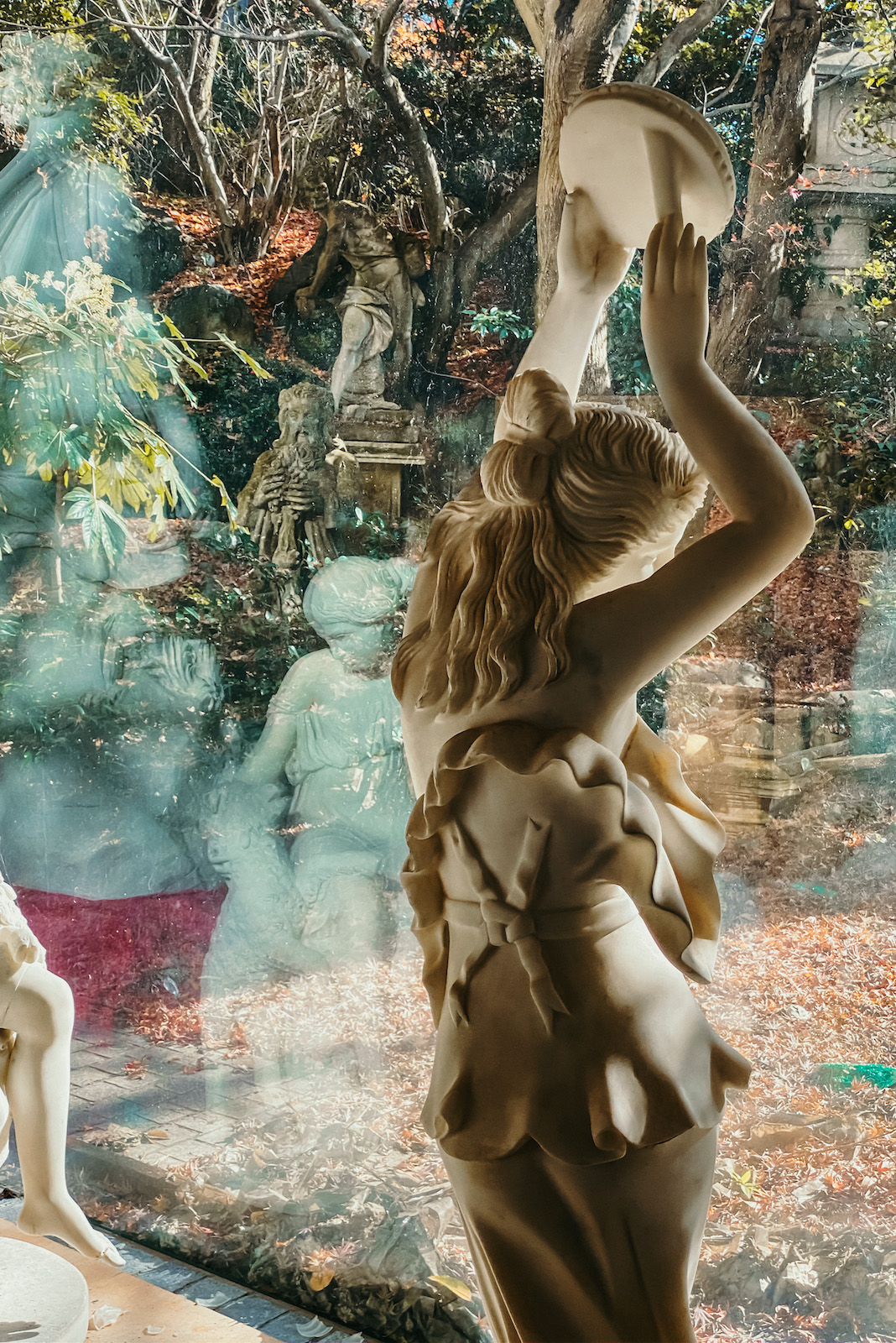 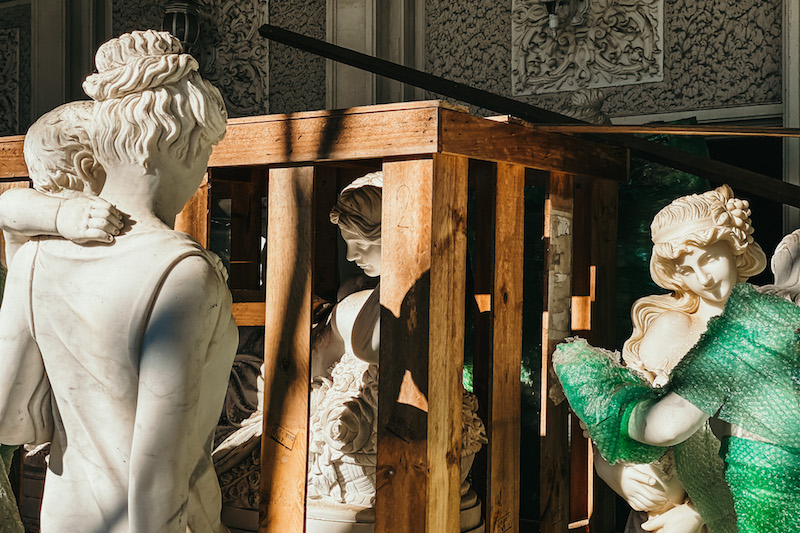 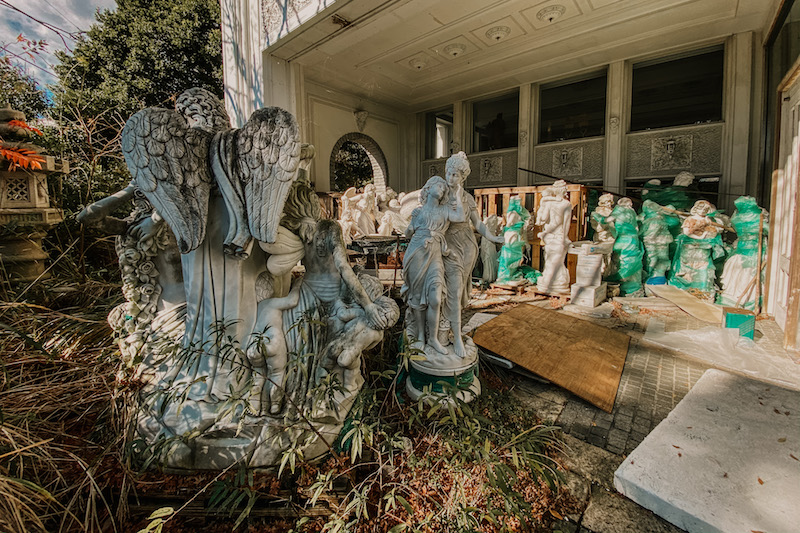 Since I had less than two weeks to explore Japan, I planned out much more of the trip than I’m normally used to. I wanted to make sure I didn’t miss anything I would regret. One of these must-dos was a haikyo expedition (the urban exploration of abandoned places in Japan) of an abandoned Japanese billionaire’s mansion. I had seen this place online before, and used several points of reference and satellite imagery to piece together where it was located.

To me, the beauty of these kinds of places is in the stark contrast between the signs of habitation and the way nature reclaims a place once it has been left behind. In Japan, this is especially true—it’s rare that a place like this left unattended in North America would remain as untouched.

I encountered a wild boar, brushed by giant spiders, and ended up having to wash my sneakers in a trash can at a hostel that evening. But at every single point, it was worth it. This was a once-in-a-lifetime experience I’m going to find hard-pressed to beat.